ABOUT VTSN: The Veterans Trauma Support Network (VTSN) is a program provided by Crisis Relief Network, a tax-exempt not-for-profit (501c3) Florida based organization. VTSN was established to generate awareness of the issue veterans are dealing with during and after their military service..  Current top priority projects include counseling and trauma support for Post-traumatic stress (PTSD) and brain injury patients. VTSN does not provide direct funding to veterans but rather services typically available through private practice.

VTSN is a special service of CRISIS RELIEF NETWORK.

For more information go to:

At least 10,000 firefighters, police officers and civilians exposed to the attack on September 11, 2001 have been found to have PTSD, according to figures compiled by New York City's three 9/11 health programs

After so many years of war in Afghanistan and Iraq, post-traumatic stress disorder (PTSD ) among military personnel has come to the attention of the American people as never before. 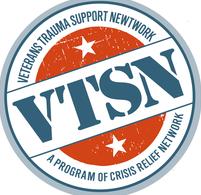 Not every traumatized person develops full-blown or even minor PTSD. Symptoms usually begin within three months of the incident, but occasionally may only emerge years later. They must last more than a month to be considered PTSD. The condition varies from person to person. 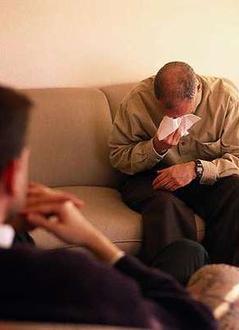